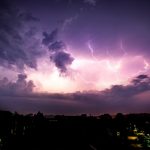 Now you’re probably wondering why I hate Twitter. How can someone who has 26K tweets hate the social media platform that he’s spent so much time on? 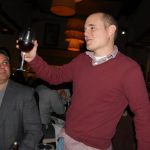 A Pursuit of Happiness

Happiness, it’s something that we’re all constantly looking for, though not all of us are willing to admit it. We often catch it but have to let it go. Sometimes we have it for fleeting minutes, be it causing a… 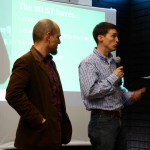 Looking Back at The Triangle Marketing Club… 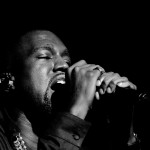 What Kanye West’s Epic Twitter Rant, Can Teach Us About Social Media

Where were you Wednesday when the Kanye tweets rolled out? Chances are, you were at work scrolling through your Facebook feed or maybe even checking your Twitter account on your iPhone when you saw #Kanye was trending. 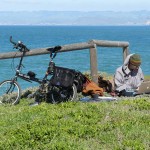 So if you may have heard, I recently ended the local newsletter that I sent out on Sunday’s. The Triangle 7, local networking newsletter in the Raleigh-Triangle area, last newsletter got sent this past Sunday and ending it was a hard choice. 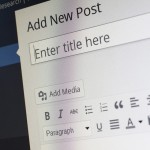 As I mentioned in my 2015 Year in Review video, there were a lot of changes in my life last year, and with change comes new focus. If 2015 was the year of change, 2016 is the year of focus.